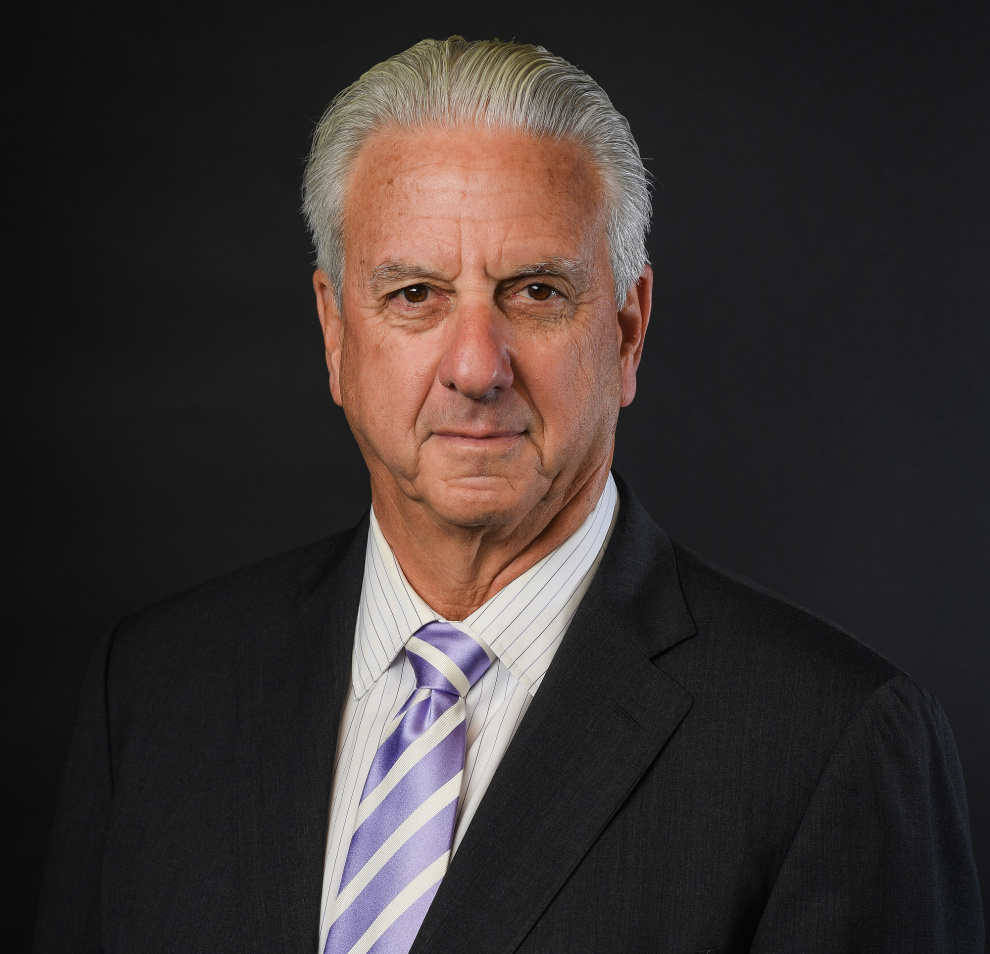 Former Board Chair of Jewish Federations of North America Michael Siegal is one of five notable leaders who will be awarded the prestigious Israeli Presidential Medal of Honor, according to an announcement issued by the Office of President Isaac Herzog. The prize, which is the highest civil medal awarded by the President of Israel, will be presented in recognition of Siegal’s extraordinary commitment to the Jewish nation and to advancing ties between Israel and North American Jewry.

“Michael Siegal is an exemplary role model who has worked tirelessly to strengthen the Jewish community and the bonds between North American Jewry and the State of Israel,” said Jewish Federations of North America President & CEO Eric Fingerhut. “I am inspired by Michael’s vision, leadership and commitment to serving the Jewish people, and this award is a celebration for our entire Federation system.”

“President Herzog’s deep commitment to Diaspora Jewry and recognition of the unique role our communities play in Israel’s ongoing story is exemplified by his choice to bestow this award upon Michael Siegal,” added Jewish Federations of North America Board Chair Julie Platt. “This tribute represents the unbreakable bonds between Israel and Diaspora Jewry, a vital mission that Michael has dedicated his life towards. Michael is so deserving of this award and I am delighted to wish him a mazal tov on this tremendous honor.”

Siegal is the Executive Chairman of Olympic Steel, Inc. He served as the Chairman of the Board of Governors of The Jewish Agency for Israel from 2017-2022, the Chair of Jewish Federations of North America from 2012-2015, the Chair of the Board of the Jewish Federation of Greater Cleveland from 2010-2013 and the Chair of Israel Bonds from 2007-2010. Siegal, along with his wife Anita, helped establish the Michael and Anita Siegal One Happy Camper Scholarship Fund with the Foundation of Jewish Camping.

“I am deeply honored and humbled to be receiving this award,” said Siegal. “I am proud to stand on the shoulders of those who created and prayed for a Jewish nation to exist. It is a privilege to be alive when Israel is reaching its 75th anniversary and along with my fellow recipients, to have played our small part in assisting the advancement of the Jewish people and State.”

The Israeli Presidential Medal of Honor is the initiative of the Ninth President of Israel of the State of Israel, the late Shimon Peres, and was first awarded in 2012. Since the establishment of the prize, 28 individuals have been bestowed this honor. After entering office, President Isaac Herzog reconstituted the advisory committee under the chairmanship of the retired Supreme Court Justice Prof. Yoram Danziger, to examine candidates for the receipt of this honor. President Herzog has presented the prize to President of the Czech Republic Miloš Zeman, U.S. President Joe Biden and President of Cyprus Nicos Anastasiades.