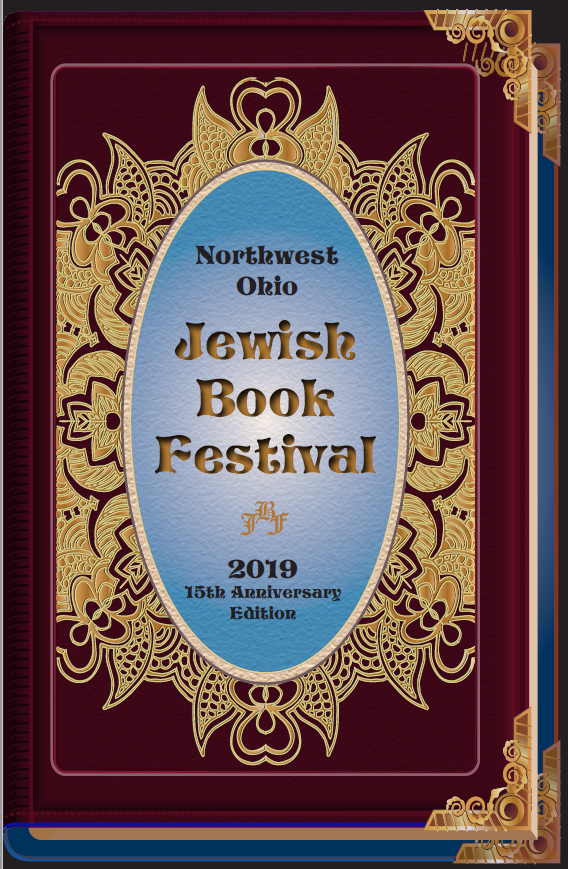 The Color of Love: A Story of a Mixed-Race
Jewish Girl
By Marra Gad
7 p.m.
Main Library McMaster Center
325 North Michigan St.
$18 Dessert reception and author presentation
(books will be available for purchase)
Registration for this event only accepted through
Eventbrite Authors! with Marra Gad.

In 1970, three-day-old Marra B. Gad was adopted by a white Jewish
family in Chicago. For her parents, it was love at first sight—but they
quickly realized the world wasn’t entirely ready for a family like theirs.
Marra’s biological mother was unwed, white, and Jewish, and her
biological father was black. While still a child, Marra came to realize that,
in her world, she was “a mixed-race, Jewish unicorn.” In black spaces, she
was not “black enough.” In Jewish spaces, she was mistaken for the help,
asked to leave, or worse. Even in her own extended family, racism bubbled
to the surface.

Marra’s family cut out those relatives who could not tolerate the
color of her skin— including her beloved, glamorous, worldly Great-
Aunt Nette. But after an estrangement of fifteen years, Marra discovers
that Nette has Alzheimer’s, and that only she is in a position to get Nette
back to the only family she has left. Marra watches as the disease erases
her aunt’s racism, making space for a relationship that was never possible
before.