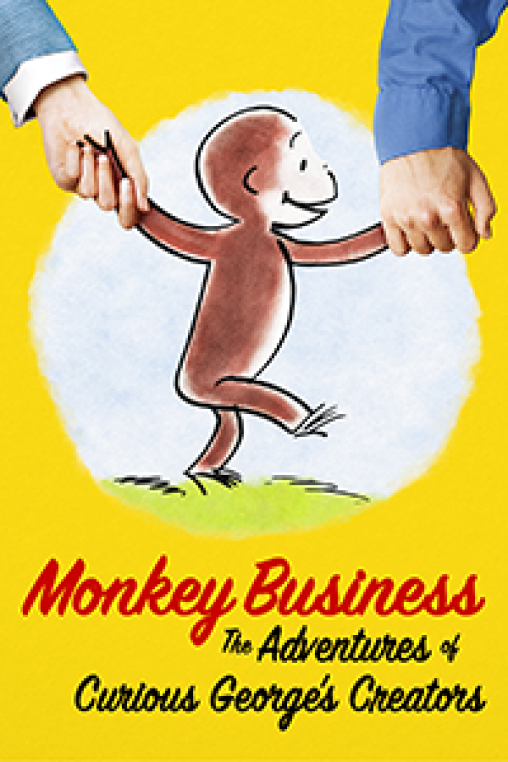 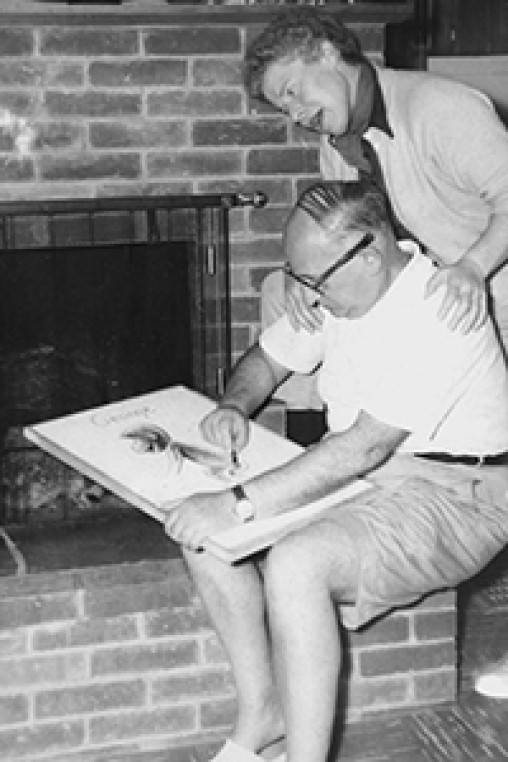 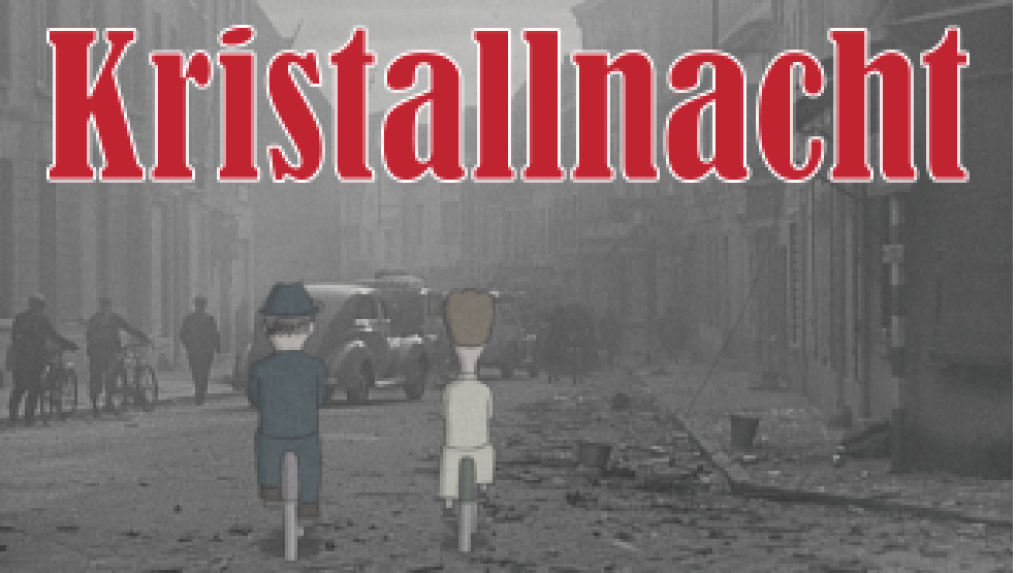 A documentary film exploring the extraordinary lives of Hans and Margret Rey, the authors of the beloved Curious George children’s books, and their escape from the Nazis.

Monkey Business, The Adventures of Curious George’s Creators
This documentary using interviews, archival footage, and animation tells the story of the extraordinary lives of Hans and Margret Rey, the creators of the beloved Curious George children’s series that has sold over 75 million books in more than 25 languages, making Curious George the most popular monkey in the world.  Expatriate Germans residing in Paris, a publisher suggested they create a book out of a cartoon Hans had drawn. Being Jews, their life in Paris abruptly came to an end in June, 1940, when they were forced to flee the Nazis riding makeshift bicycles—a manuscript of thefirst Curious George book and one of the few possessions with them. Eventually arriving in New York via South America as refugees, over the next three decades they created a classic that continues to touch the hearts and minds of children around the world.  Film, 80 min.

To receive the Zoom link, please call Sherry Majewski at
419-724-0351 or visit
https://form.jotform.com/jewishtoledo/kristallnacht-2021