The Hidden Holocaust: Holocaust by Bullets

Between 1942 and 1944, more than 1.5 million Jews were massacred when Nazi Germany invaded the Soviet Union. In a period of two and a half years, the Nazis killed by mass shootings nearly every Jew in the region. The mass murder was part of the Holocaust, Hitler’s genocide of the Jewish People. Until recently, this chapter of Holocaust history, referred to as the “Holocaust by Bullets,” was relatively unknown. It is estimated that in a very few years, the remaining witnesses to the Holocaust will be gone.

During his lecture, Father Desbois will review the findings of his decade-long investigation of the war crimes committed by Nazi death squads in Eastern Europe during the “Holocaust by Bullets.” He will chronicle the lesser-known side of the Holocaust as he recounts his meetings with thousands of eyewitnesses. He will discuss how he and his organization, Yahad-In Unum has identified more than 2000 mass killing sites.

Father Patrick Desbois, founder of the international human rights organization Yahad-In Unum, is a prolific author, distinguished Professor at Georgetown University, historian, forensic detective, and world-renowned human-rights activist. He has devoted his life to confronting anti-Semitism and furthering Catholic-Jewish understanding. Since 2001, he has led a truly historic undertaking of identifying and locating undiscovered mass graves of Jews killed during the Holocaust in Eastern Europe.

In less than three years, from June 1941 until the spring of 1944, Nazi mobile killing units massacred well over 1.5 million Jews in Eastern Europe. The Jewish populations of whole villages were slaughtered in hours; entire regions were annihilated in an afternoon.

As distinct from the concentration camps, there were few survivors to tell the world what had happened. Father Desbois and his teams visit small villages across Ukraine, Russia, Poland, and Belarus and interview residents who witnessed the killings. Many of those he interviews have never spoken of the massacres.

His book, The Holocaust by Bullets, documents this work and is the winner of the 2008 National Jewish Book Award.

Father Desbois was awarded the Medal of Valor by the Simon Wiesenthal Center, the Humanitarian Award of the U.S. Holocaust Memorial Museum, and Honorary Doctorates from Hebrew University, Bar Ilan University in Israel, and Yeshiva University amongst other honors.

Arrangements for the appearance of Father Desbois made through Greater Talent Network, LLC, New York, NY. 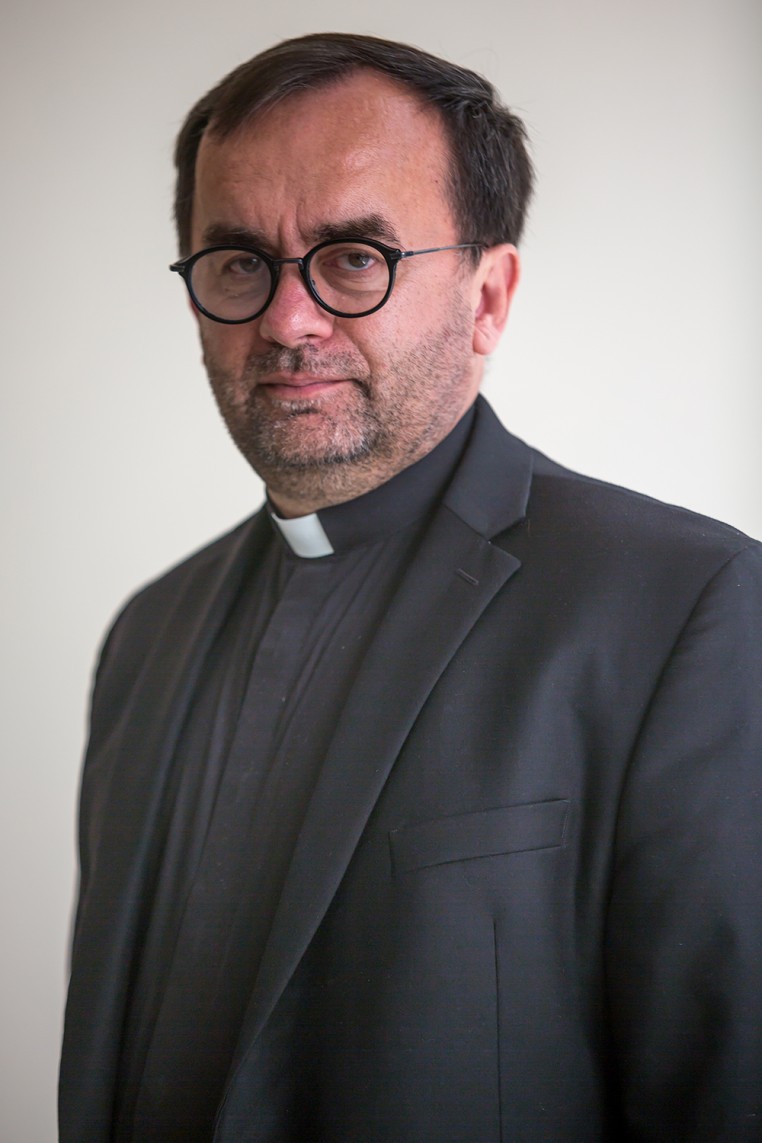 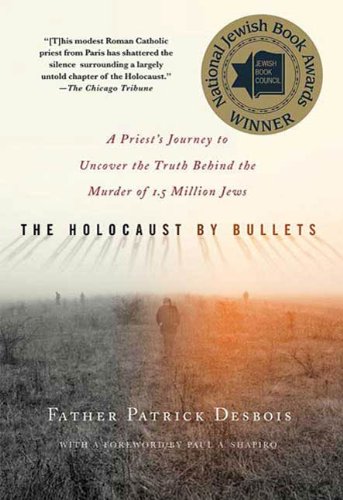