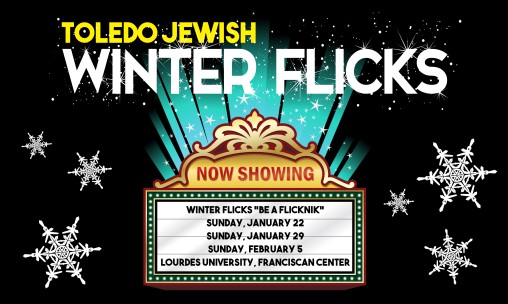 General admission is $5 per film, per person

Pre-purchased tickets will be available the day of each film

At the door on a first come, first served basis. Seating is limited.

Popcorn and water will be available at all screenings (unless otherwise noted). This is included in your ticket price.

Free parking is available outside of the Franciscan Center Theatre.

Love and appreciate cinema as a form of art and as a medium of information and education? Want to see unique, never-before-seen films in Jewish Toledo? Then Winter Flicks are for you! It’s simple...just join us on the dates below for great cinema, amazing community, and a greater appreciation for the cinematic experience. 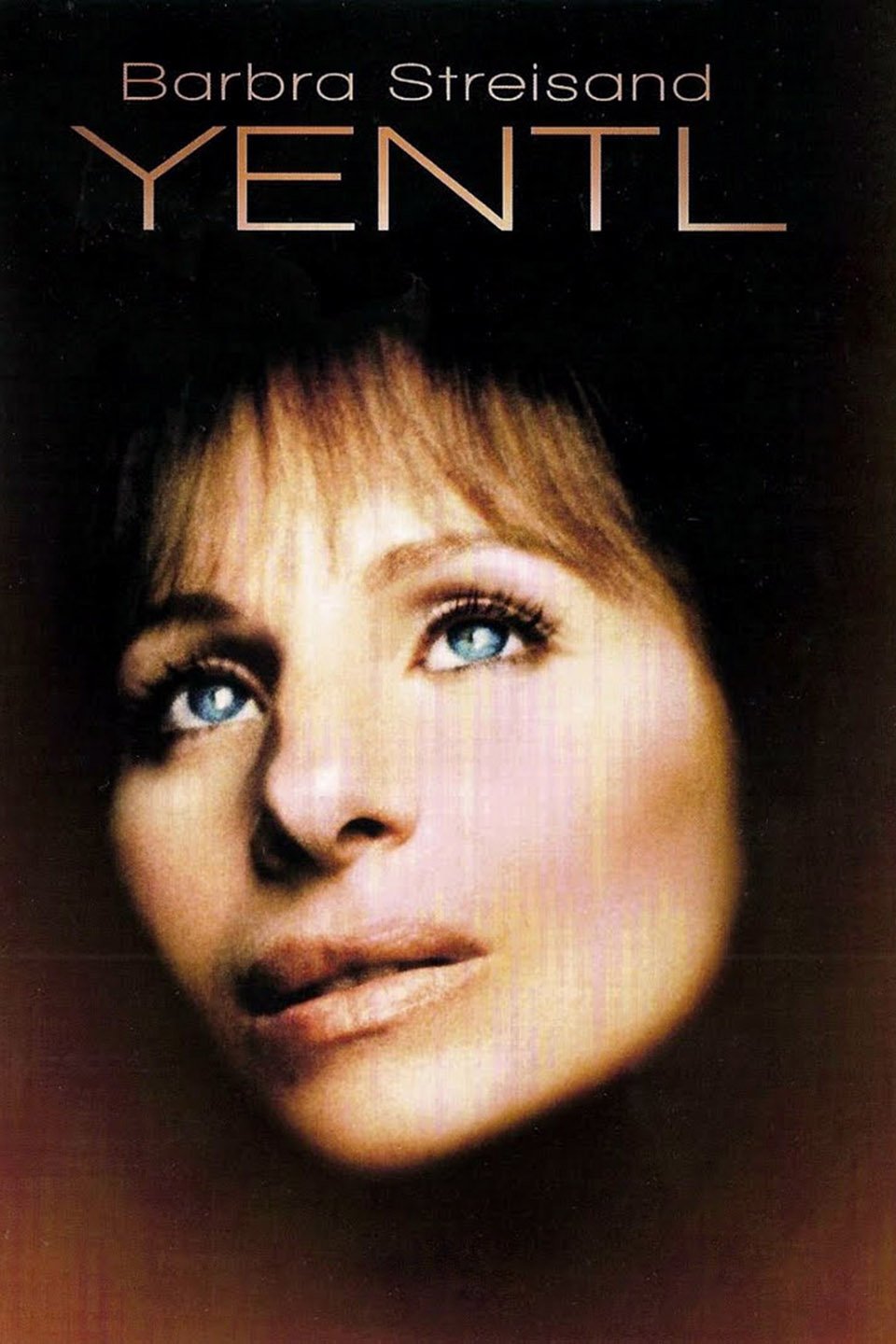 Rebbe Mendel is a single father who teaches the Talmud, a sacred text of Judaism, to the boys of his small Polish town. Behind closed doors, he also instructs his daughter, Yentl, despite the fact that girls are forbidden to study religious scripture. When Yentl's father dies, she still has a strong desire to learn about her faith -- so she disguises herself as a male, enrolls in a religious school, and unexpectedly finds love along the way. 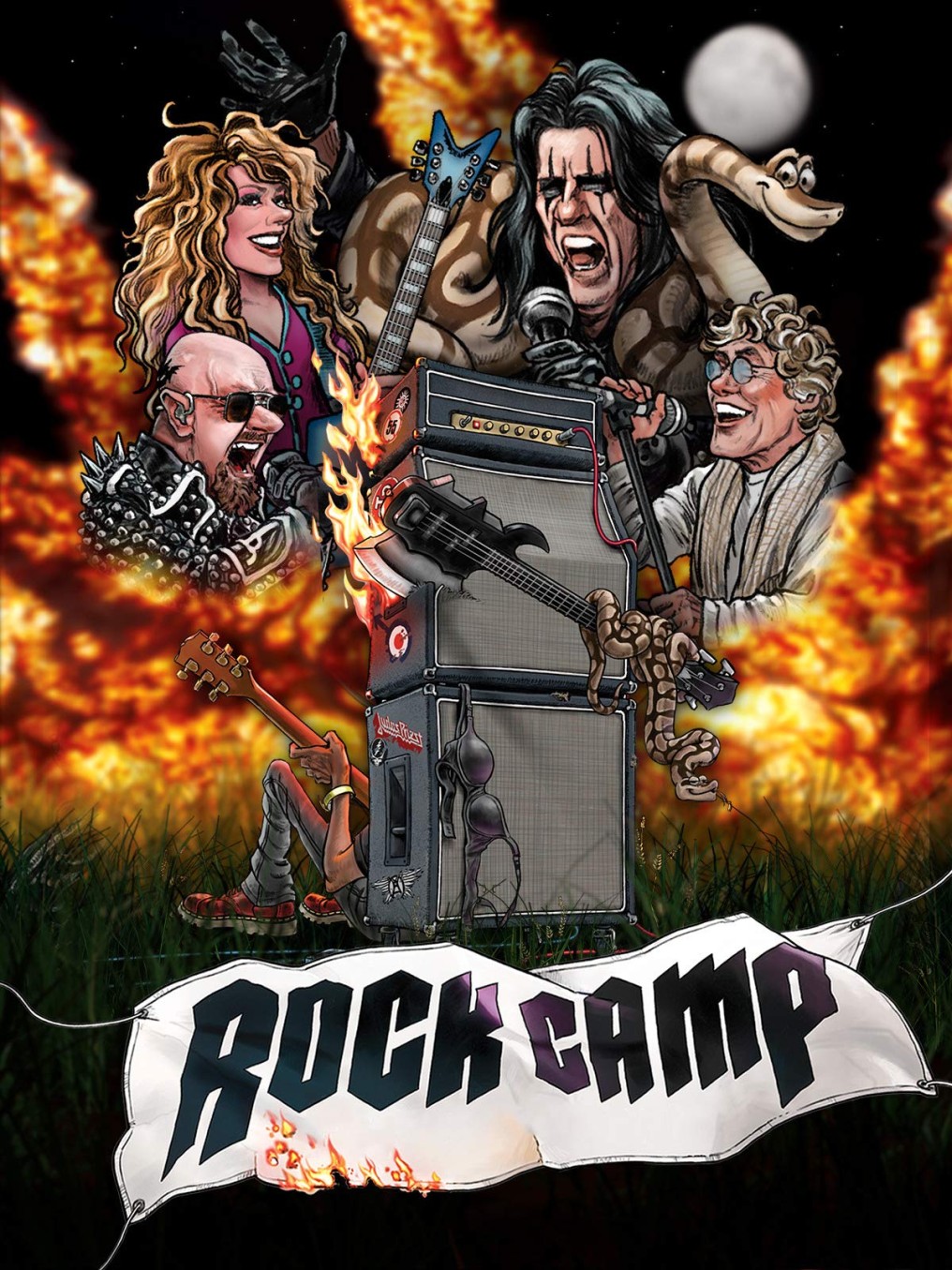 The only thing better than meeting your rock idols is getting the chance to play with them onstage. For 25 years, Rock and Roll Fantasy Camp has been making dreams come true for people from all walks of life. Founded by David Fishof, an Orthodox Jew and son of a Cantor, Rock ‘N’ Roll Fantasy Camp is held annually in Las Vegas, offering four days of intensive music lessons with rock icons like Roger Daltrey, Alice Cooper, and Nancy Wilson. The film follows four of the campers who attend the camp as they are mentored by celebrity musicians, culminating in a final onstage performance. Featuring a who’s who of rock stars with Jewish roots, such as Gene Simmons and Sammy Hagar, this exuberant, fast-paced film manages to capture genuinely moving moments as both campers and their famous counselors bond over their shared love of music. 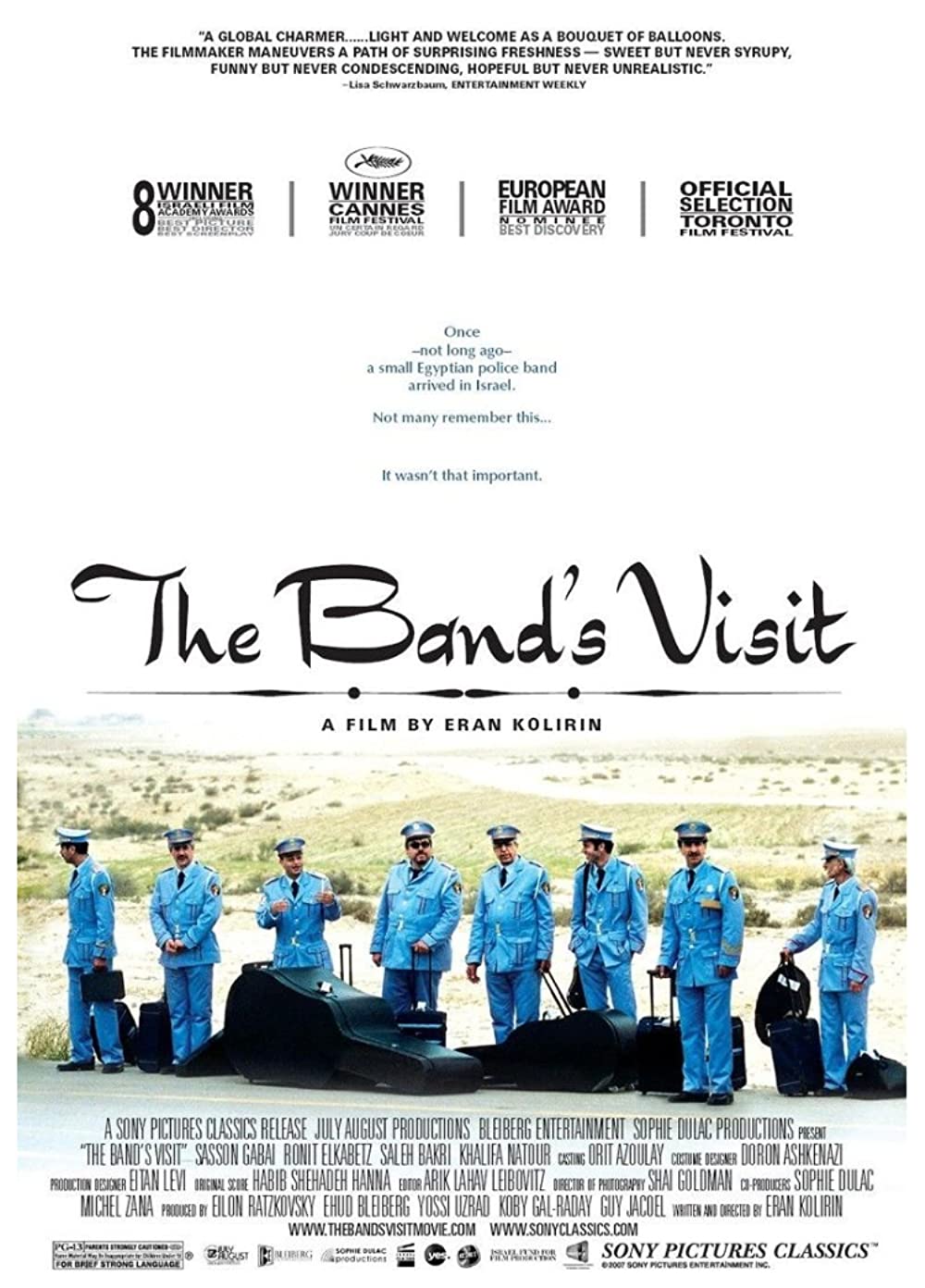 On an ordinary day, the Alexandria Ceremonial Police Orchestra arrives in Israel from Egypt for a cultural event, only find there is no delegation to meet them, nor any arrangements to get to their destination of Petah Tiqva. When they find their own ride, they arrive instead at the remote town of Beit Hatikva. Stuck there until the next morning's bus, the band, led by the repressed Tawfiq Zacharaya, gets help from the worldly lunch owner, Dina, who offers to put them up for the night. As the band settles in as best it can, each of the members attempts to get along with the natives in their own way. What follows is a special night of quiet happenings and confessions as the band makes its own impact on the town and the town on them.